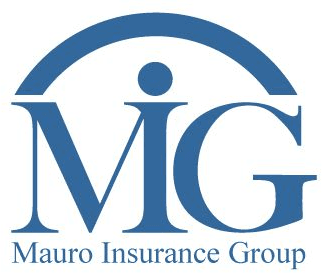 Recent reports show that despite big advancements in safety, there’s been a surprising uptick in auto fatalities.

Now, another report from the Governors Highway Safety Association (GHSA) shows that pedestrian fatalities are also on the rise. The report reveals that the number of pedestrians killed by drivers jumped 11 percent last year, to nearly 6,000 deaths. That's the biggest single-year increase ever in pedestrian fatalities, and the highest number in more than two decades. The GHSA has called this increase “alarming and unprecedented.”

Experts say there could be several reasons behind the spike. More and more people are using smartphones while driving and walking. People are also driving more miles, thanks to lower gas prices and an improving economy. Another factor is alcohol: Fifteen percent of all pedestrian fatalities involved an impaired driver, while 34 percent involved an impaired walker.

Cities are making efforts to reduce these numbers. Speed is a big influence in whether a pedestrian will survive a run-in with a car, so many cities are considering lowering their speed limits.

As always, it’s worth avoiding driving or walking distracted, refraining from driving or walking while under the influence of alcohol, wearing reflective gear when walking at night, crossing only at intersections, and using sidewalks as much as possible. Taken together, these steps can help reverse this unfortunate trend.